International Symposium on the Development of Military Academies (ISoDoMA)

In May 2006, around ten countries with ties to KMA (Sweden, USA, France, Turkey, Georgia, Japan, Australia, Thailand and Spain) participated in the 13th edition of the Hwarangdae International Symposium whose theme was: “What is the contribution of the military academies to the development of the armed forces of their country?” During this event participants stressed the importance of these exchanges and expressed the wish to strengthen co-operation between military academies in order to improve the quality of training for young officers. A year later, in November 2007, Korea and the Military Academy of Korea hosted the first edition of ISoDoMA.

The event brought together 60 participants from 22 countries. The participants were officers, mostly of the ranl of of LtCol, Col and BGen, and civilian employees of a military academies. 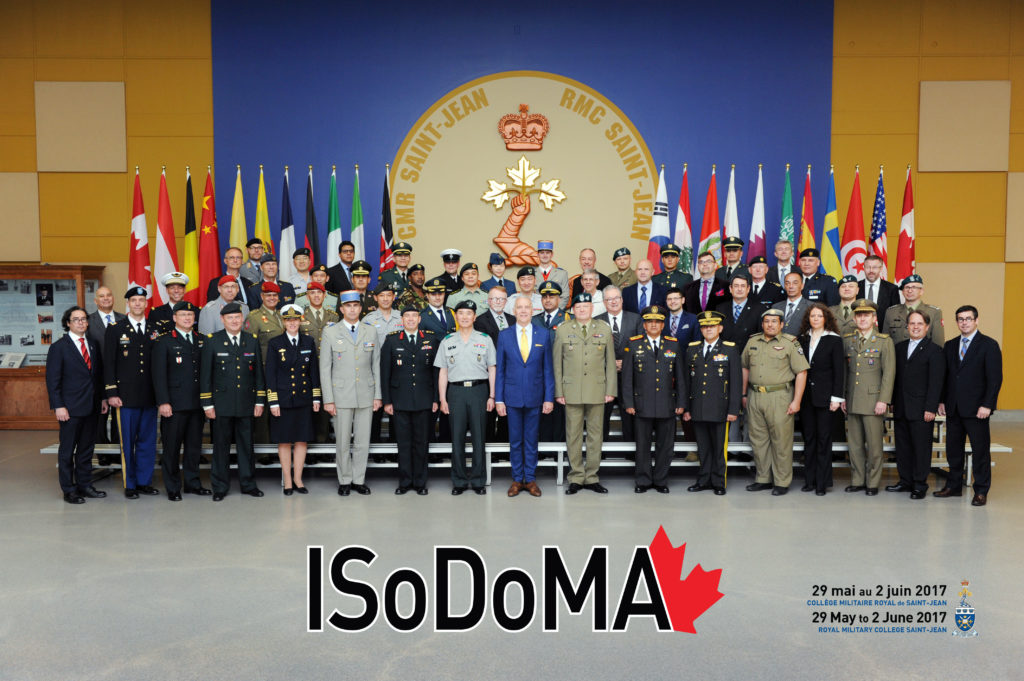